Mugshot Games is the independent studio of two Australian brothers, Steve and Mike Yap. On August 27, 2021, they launched their latest title, Sliding Seas, on iOS and Android.

Sliding Seas is a Match 3 puzzle game where players rescue shipwrecked survivors to live on a tropical island, which they can grow into a thriving city. It features a new land-merging mechanic that adds a new dimension to Match 3, height!

Sliding Seas is the first puzzle title for Mugshot Games, after their tower defense classics, Digfender (2015) and CastleMine (2012), which have been downloaded over 4 million times. 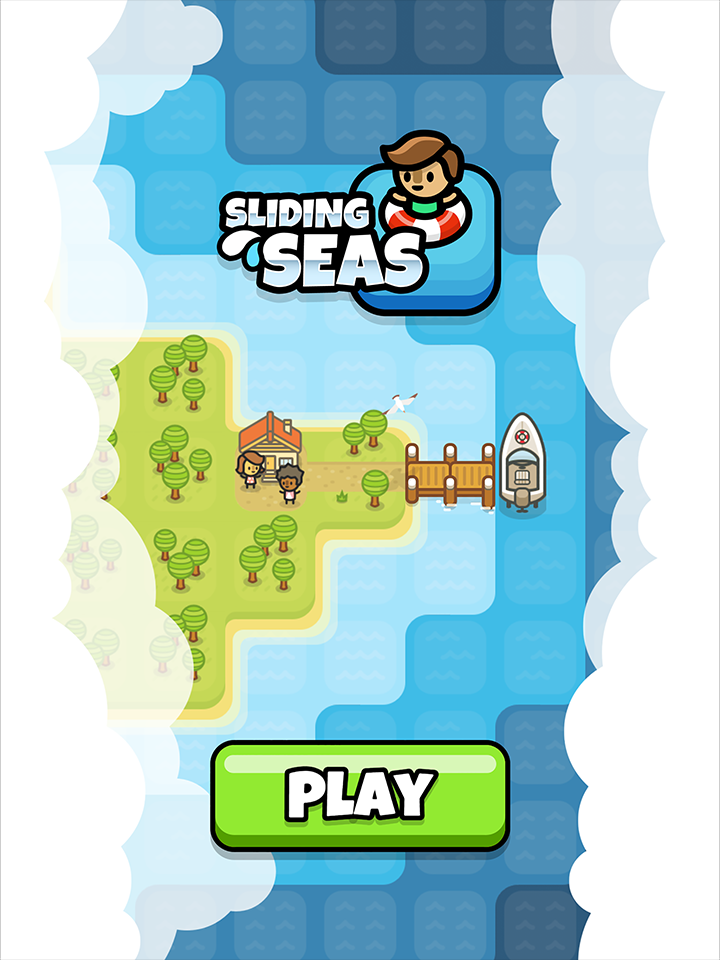 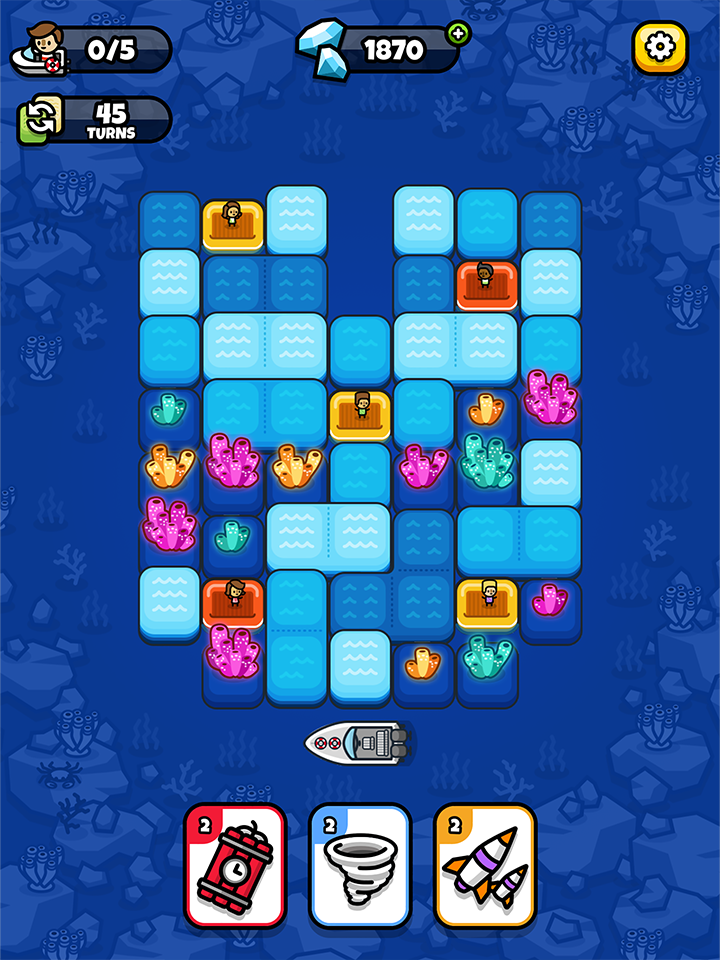 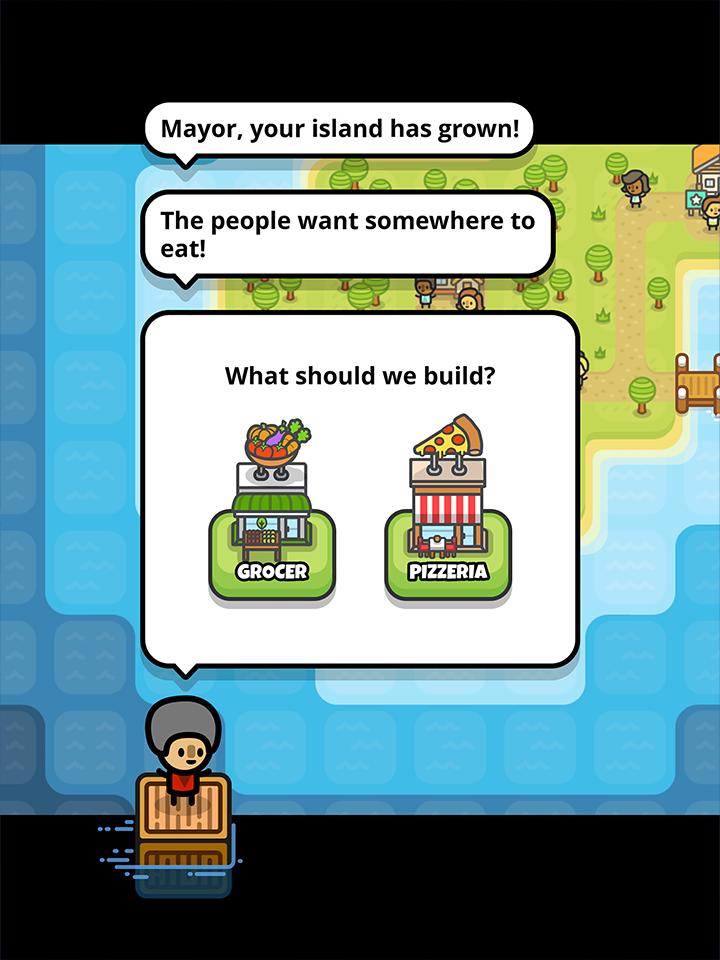 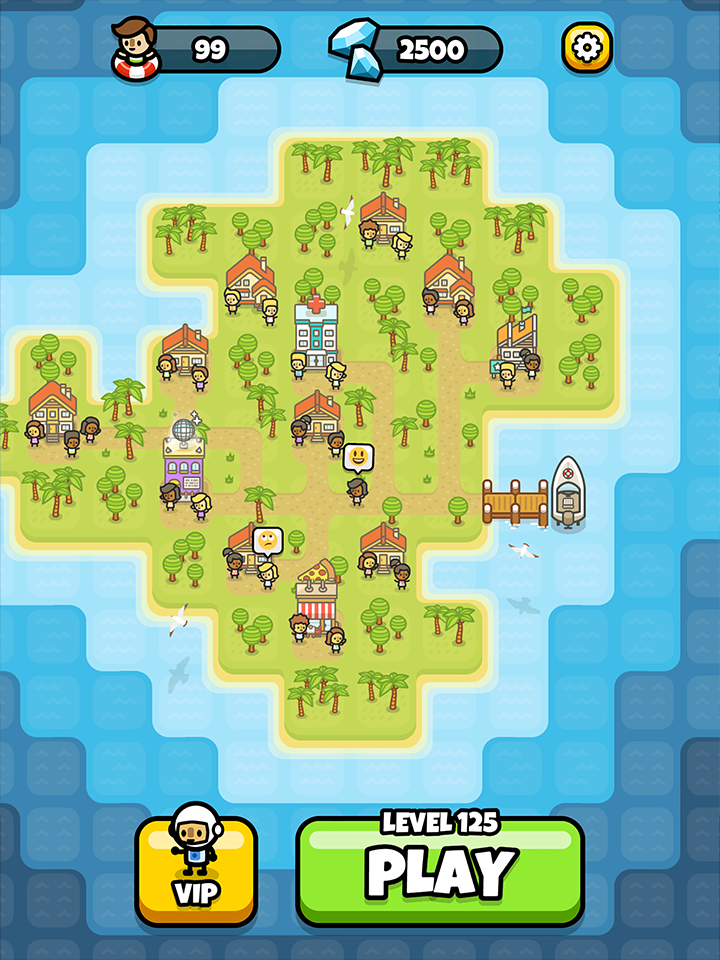 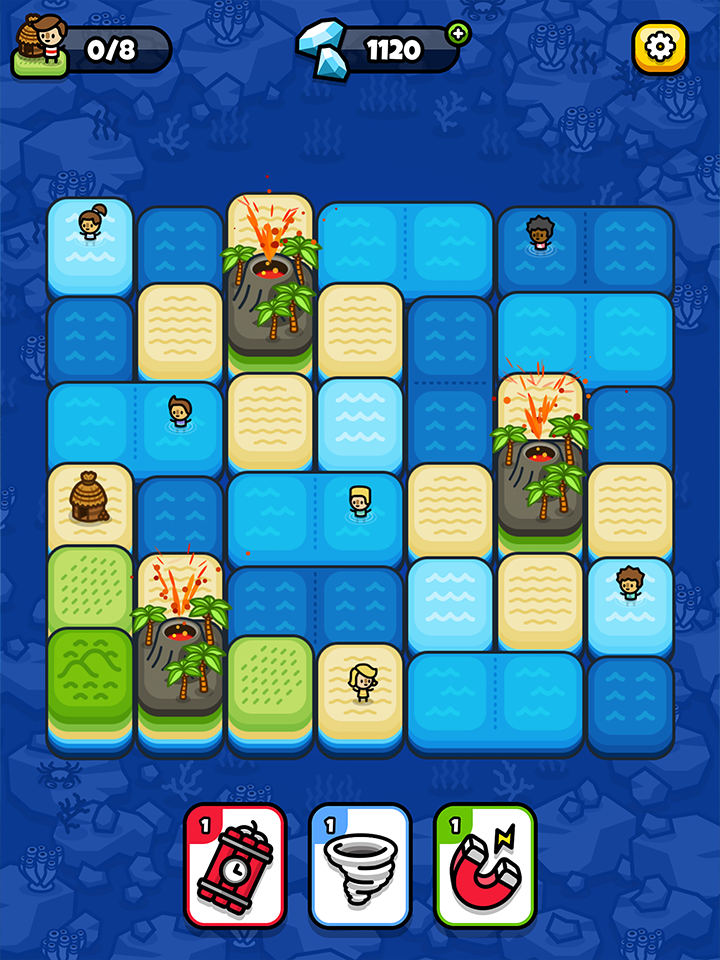 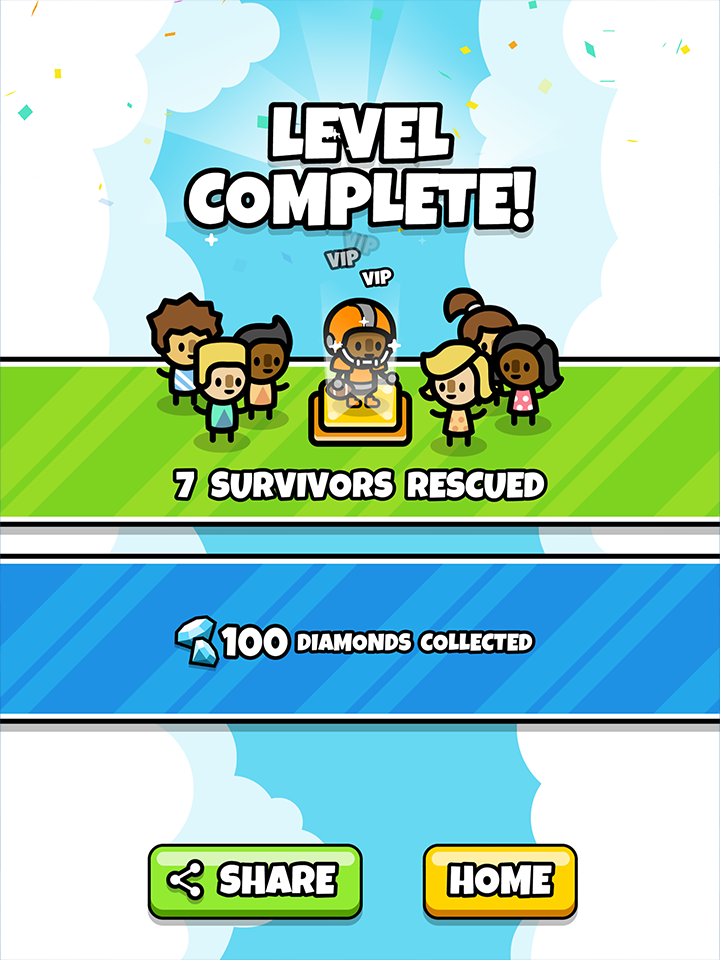 Download the screenshots, app icon and logo in the Sliding Seas Press Kit.

“Digfender is easily one of the best tower defense games I’ve played in a long time.”
– Nathan Reinauer, TouchArcade.com

“Digfender is an entertaining tower defense game that sets itself apart from many of the other titles in this genre.”
– George Ponder, WindowsCentral.com

“There’s a million tower defense games [but only] one like this.”
– Gameranx, YouTube.com

“Protecting a castle has never been more fun, and if you’re expecting to put this puppy down after a few minutes, think again.”
– Greg Srisavasdi, ArcadeSushi.com

“I don’t recall ever coming across [a tower defense game] that’s quite as strategic as CastleMine.”
– Rob Rich, 148apps.com