Mugshot Games’ founder Steve Yap says, “We’ve been so lucky to have such loyal fans, some of whom have been with us since CastleMine in 2012. As a thank you, I’ve created some seriously tough levels for Digfender that will challenge even the most skilled players!”

The update will be released simultaneously on iOS, Android and Windows Phone on Thursday 18 February. 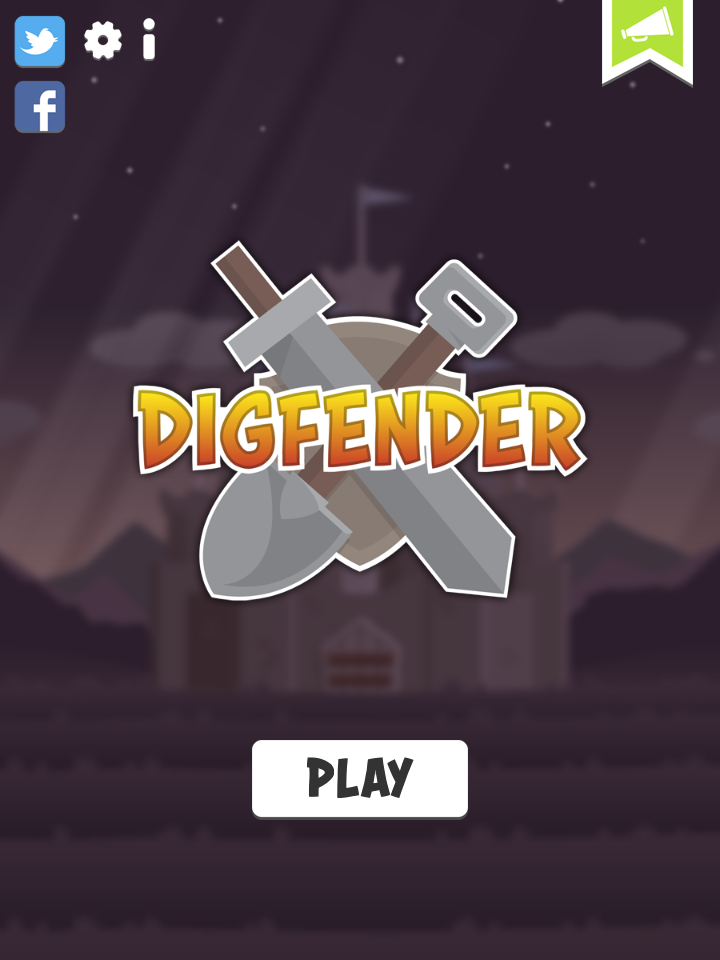 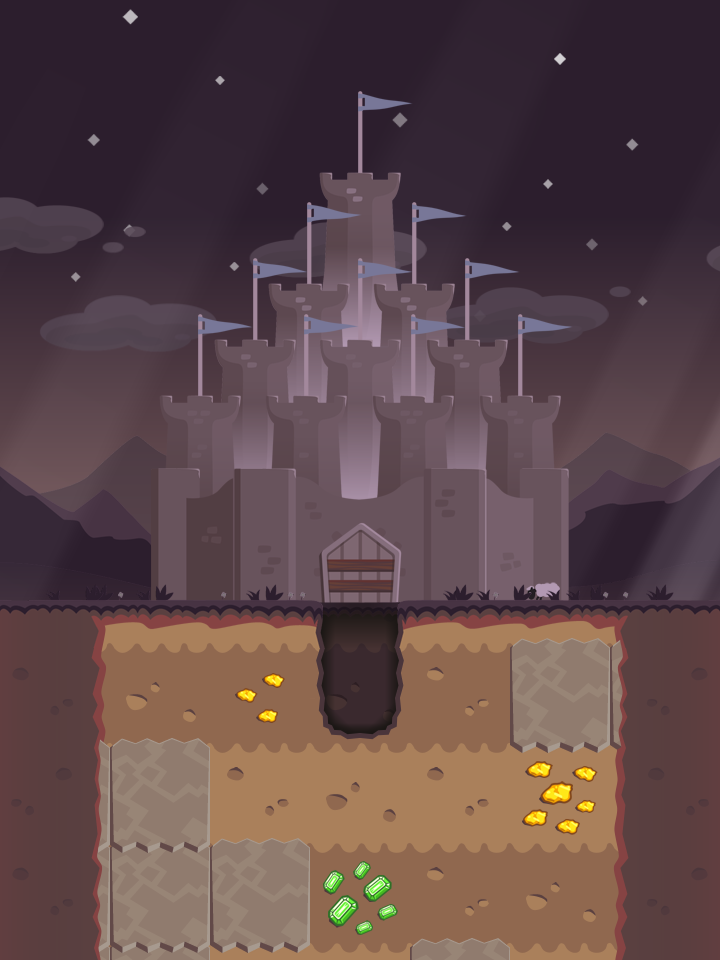 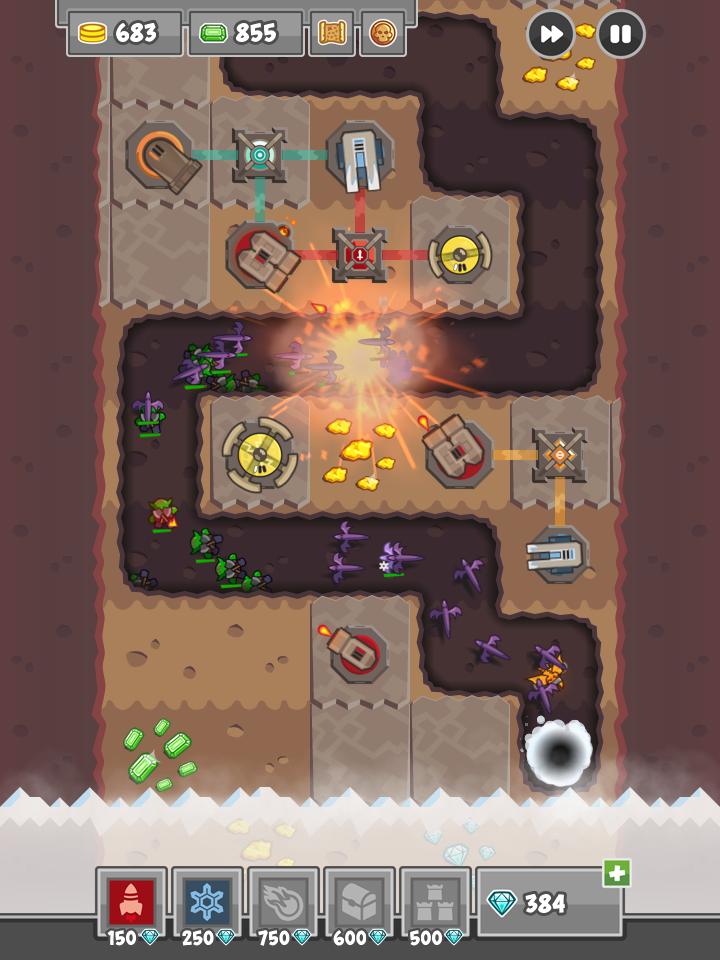 Additional screenshots, icons, logos and a fact sheet are available for download in the Digfender Press Kit.