Launching for free on iPhone/iPad, Android and Windows Phone, Digfender digs deep into tower defense, challenging players to hunt for resources underneath their castle while battling monsters rising from below.

Mugshot Games first introduced the digging concept to tower defense in their 2012 hit, CastleMine, which has been downloaded over 2 million times.

Digfender has been over a year in development and a considerable investment for Steve and Mike, who hope to introduce new players to the tower defense genre. Mugshot Games’ founder Steve Yap says, “My hope when designing Digfender was to provide a fun and accessible experience for all players while also providing new layers of strategy and surprises for tower defense veterans.”

Steve and Mike are committed to building Mugshot Games’ reputation for fun, accessible and player-friendly games. Digfender’s in-app purchases are entirely optional and the game doesn’t include paywalls or wait-timers.

Digfender will be released on the App Store, Google Play and Windows Phone Store on November 19 (date updated). 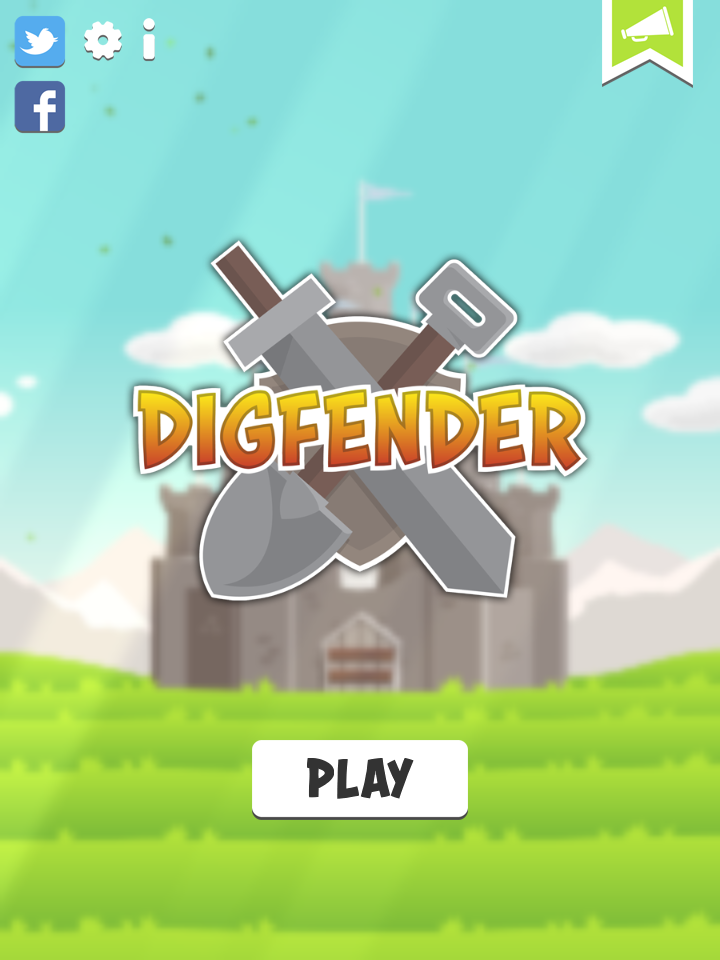 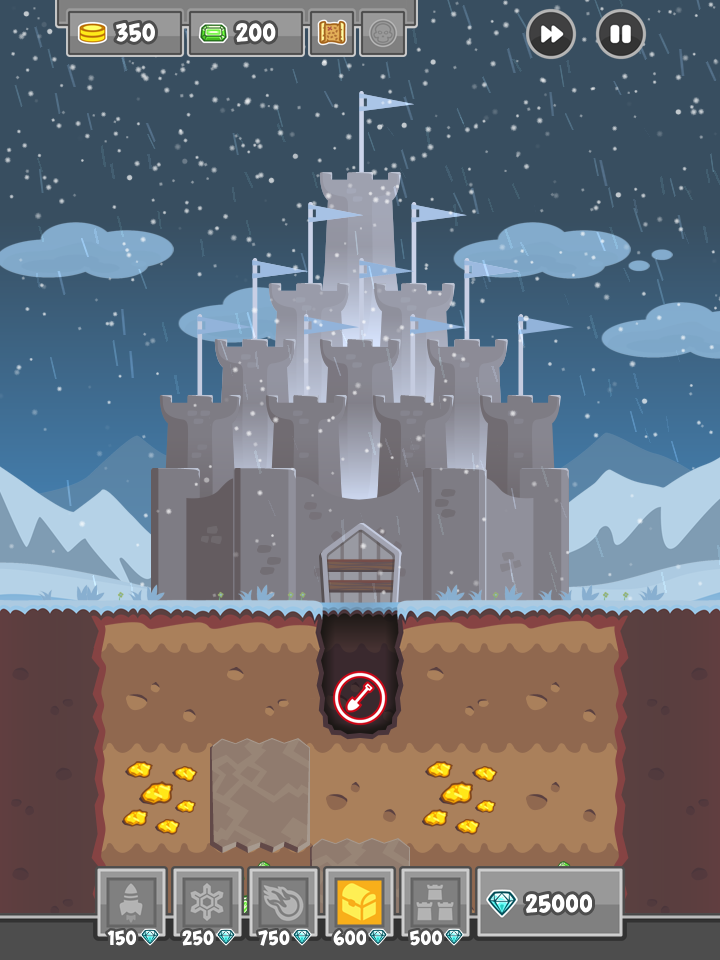 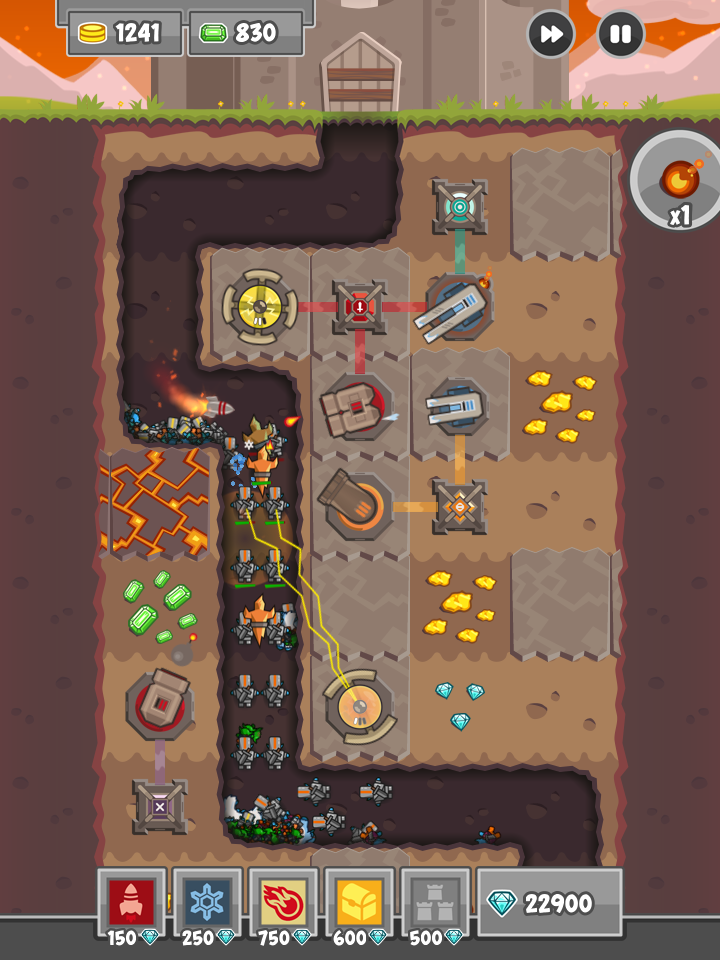