Digfender translated into 9 languages for launch

SYDNEY, AUSTRALIA – November 11, 2015 – Mugshot Games, the indie studio of two Australian brothers, today announces that their second major tower defense title, Digfender, will be available in 9 languages when the game launches on iOS, Android and Windows Phone on November 19.

The supported languages are:

Mugshot Games’ founder Steve Yap says “My first tower defense game, CastleMine had over 2 million downloads worldwide, but was only available in English. I’m happy to say that with Digfender, more of our fans will be able to enjoy the game in their native language.” 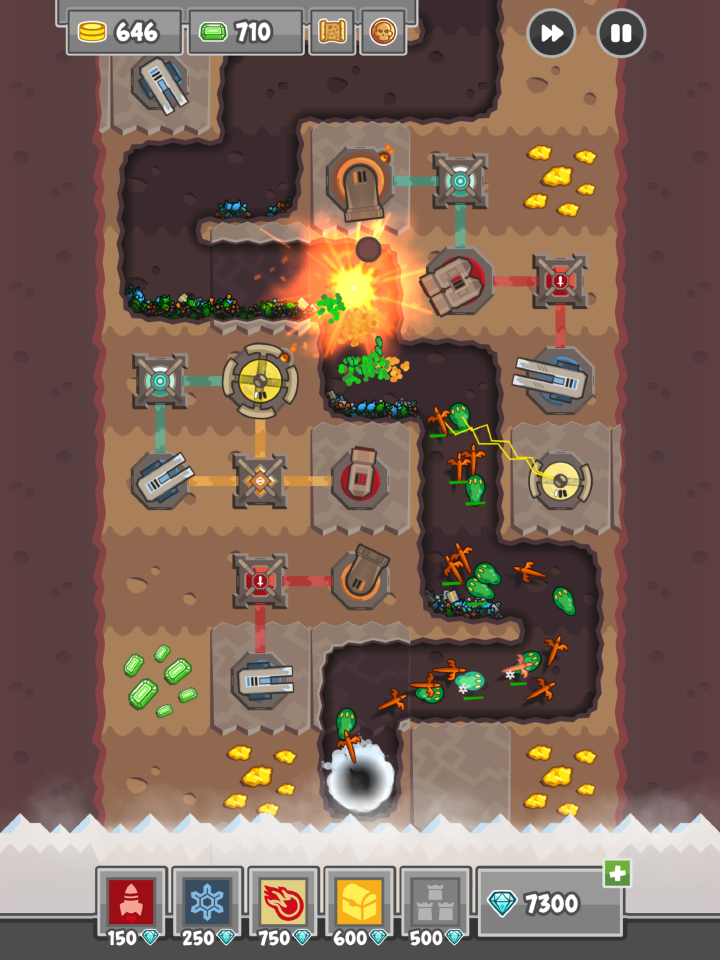 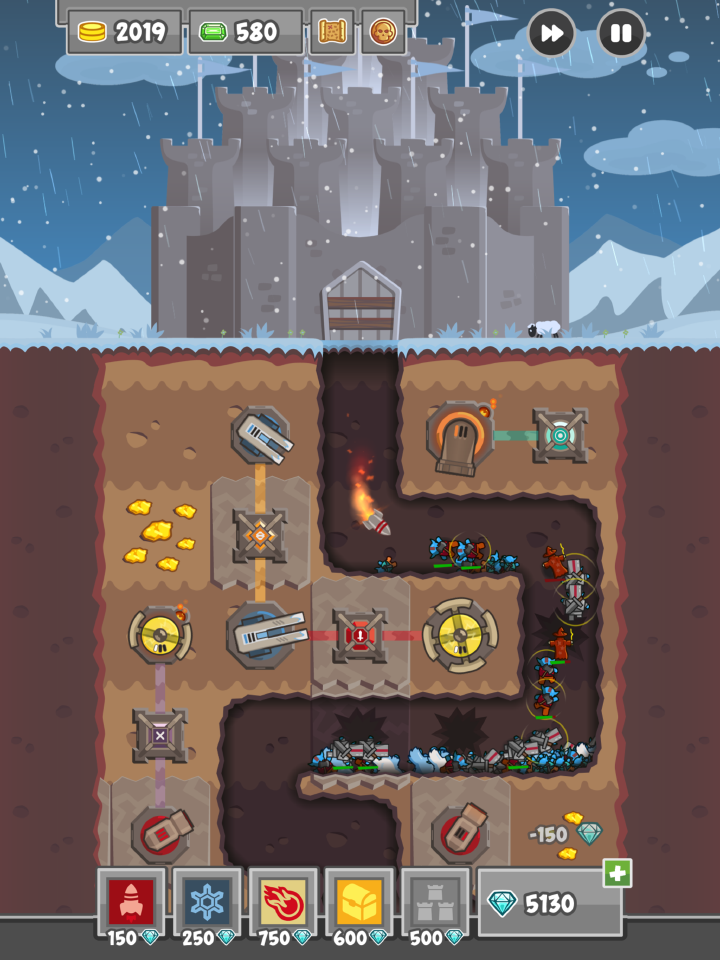 New multi-language screenshots are now available for download in the Digfender Press Kit.

Mugshot Games is an independent games studio from Australia. Their games are available on iPhone/iPad, Android and Windows Phone – including their most popular game to date, CastleMine, which has had over 2 million downloads worldwide.